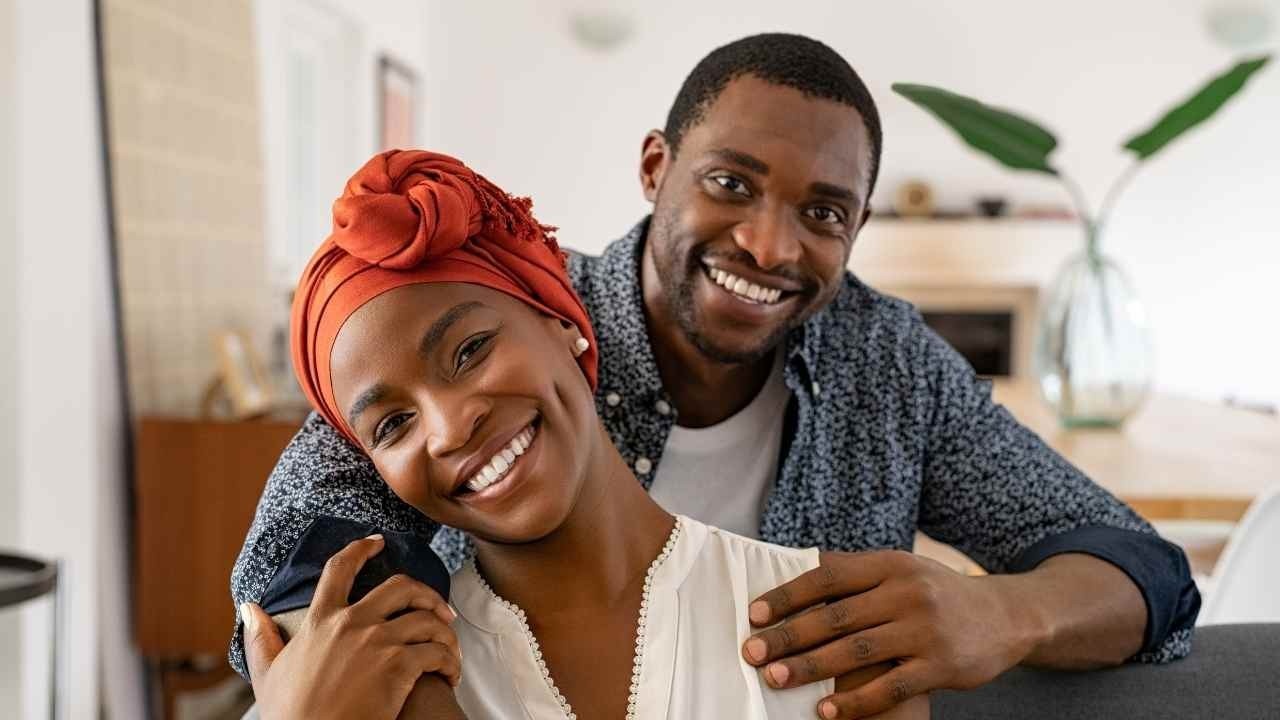 Too often we are quick to give the best parts of ourselves to others before they have demonstrated that they deserve it. We will spend money on other people, wine and dine them, cook and clean for them, and even give them sexual access to us. We’ll go out of our way to see them whenever they’re free. We’ll take days off of work and inconvenience ourselves for others. We’ll even move in with people who simply do not deserve it. It leaves us bitter, resentful, drained, and enraged.

But more than anything, it leaves us questioning whether or not we are good enough, or whether we’ll ever find someone who values what we bring to the table. We continuously make the mistake and suffer the injury. And after we think we’ve healed from our missteps, we jump right back out there and do the same thing, in the same way, hoping that this time will be different.

People need to qualify to be in your life. At all levels and in all capacities, but especially in relationships. Whether it be friendships or marriage, people need to demonstrate over time and in many capacities that they are in your life to give more than they take away. When you approach a new relationship with your hands open and haven’t confirmed who you’re opening your hand to, it’s no wonder people keep getting taken advantage of and keep having trouble finding someone right for them. Qualify your connections and you’ll find that it’s much easier to choose when to take the next step into something more serious. Look for things that indicate character, like integrity, honesty, and authenticity instead of focusing on superficial traits like looks, common interests, and hobbies you may have in common. This will go a long way.

To avoid this, we have to take control of our relationships from the beginning. Not the middle and definitely not the end. That means you must first value your time, money, energy, and effort enough to not give it away.

When my then-girlfriend (now wife) and I went out on one of our first dates, she ordered the lobster tail. It was one of the priciest things on the menu. Now, I wasn’t upset that she chose it, but later that evening I had an epiphany. The reason I was so willing to take her out and buy the lobster tail is that she deserved it. At this point in our relationship, she had demonstrated and communicated her worth to me in several different ways, and as my girlfriend, I had no problem doing that for her.

But had that been some random chick I had just met a week or two prior? Had that been some “potential” I was testing the waters with, I would have regretted buying that lobster tail and wasting my money on something that was going nowhere.

Some might say that’s just the cost of doing business. Don’t hate the player, hate the game. The thing is that there’s another game you can play, a game that allows you to not have to use your resources in an attempt to turn nothing in something. It’s called being friends first. It’s called getting to know someone so much so that once the time comes to paint the town red, you can move forward with confidence and not a wishful mentality. You can move forward knowing that your energy won’t be wasted. A few phone conversations and a pretty smile should not be enough for someone to qualify for your time but becoming friends first should.

How many times have you heard the story of the woman who moved in with a guy, cooked his meals and washed his clothes, memorized every position in the Kama Sutra, and never received the same treatment in return? Or he broke up with her? Or he cheated? Or he stayed with her for ten years and never proposed? How many times have we heard about the guy who maxes out his credit cards to wine and dine a lady, takes her on trips, and makes sure all of her needs are met, only to have her nag and complain that he doesn’t do more? Or she starts spending his money recklessly instead of showing gratitude? Or she plays the victim when he asks if she can do more for him?

It happens all the time and it’s the worst situation to be in. You are under no obligation to pay for anything, dress a certain way, or give anyone anything that they haven’t earned from you. The keyword here is “earned”. And no, it’s not about being stingy, feeling like you have power over someone, feeling like you’re better than someone, or going tit for tat. It’s about valuing what you have enough to not give it away on a whim. It’s interesting because we’ll be pickier with who we allow into our social circles than who we allow into our bedroom. We’ll set up strict barriers and protocols in the public sphere but open our wallets without a second thought. A lot of us have it completely backward.

More specifically, I think that most of us treat refraining from giving sexual access to someone as a way of demonstrating patience, but for some reason, we act as if that’s the only area that should be off-limits to most people, at least right away. But usually, most other parts of us are given freely. Understand, however, that scarcity should apply to more than just sex. Understand that anything you have to give is valuable. Your time, your attention, your conversation, and your resources are all things that need to be safeguarded. Period.

We play a dangerous and costly game when we are so willing and oftentimes eager to impress others that we give before we are sure they should even receive. If anyone can have it, then it’s not very valuable, and if anyone can have you after a few dates or a little bit of liquid courage, then you’re communicating that you aren’t thinking long term, even though you tell yourself that you are.

“If anyone can have it, then it’s not very valuable".

When we finally settle down and say “I do” what happens next? Well, about 50% of people realize that they chose the wrong person and for one reason or another, they get divorced. What this tells us is that in the current climate of dating, the odds of your relationship going the distance are the same as a coin toss. Think about that for a second. In today’s dating scene, the odds of you and the person sleeping next to you tonight are about as good as you calling heads or tails.

That is downright scary! To know that your odds of success are average at best should be reason enough for you to stop and take a moment to accept the truth of how relationships aren’t something you can just slide into because of superficial reasons and surface talk. You need to dig deep early and often and press into this until you get it right. Remember what I said earlier. It’s easy to get it. But it’s hard as hell to get it right!

This means that when the world is telling you to go on three dates before you let him have some or wait ninety days to get intimate, or buy a ring after eighteen months of dating, that you go against the grain and put on your detective hat until further notice. One quote I heard a few years ago about marketing rings true in relationships as well: “Pay attention to what everyone else is doing, and then do the exact opposite.” Best. Advice. Ever.

Hit the pause button. Wherever you are or whoever you are, take a moment to stop. Put your life on “do not disturb” for a few days, weeks, or months, and really think about what your relationship experience has been up until this point. Look for any trends, good or bad, and do something you probably have never done. Ask yourself why dating doesn’t work for you.

Want To Chat With Me About Relationships?