Being Open: A Cure For Vulnerability 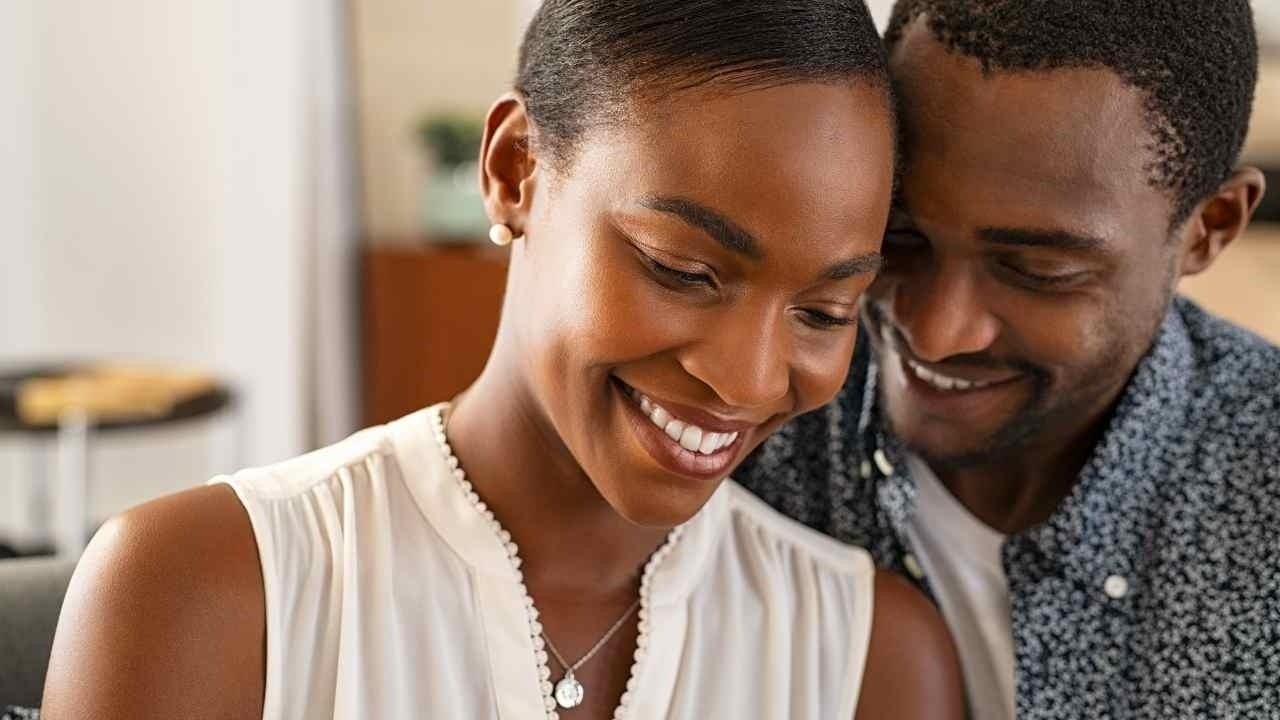 Being open is the solution to being vulnerable, and it’s something you can start doing today. Once we understand that being vulnerable is simply a matter of emotional and physical investment, we can begin to let down those walls we have constructed and practice the art of open and honest communication with those we connect with.

Stanley has always had a problem with letting relationship partners know he is very conflict avoidant. His last two relationships ended because the women he was with didn’t think he was ‘man’ enough to deal with them, and they felt they needed someone more decisive and assertive. Stanley grew up in an environment where conflict was handled with conversation and understanding, and he never had to raise his voice to get his point across. So when faced with conflict in his relationships, if the interaction between him and his partner doesn’t mirror what he’s seen growing up, he shuts down, requests space, and won’t have much to say until he has had a moment to process everything. Stanley continues to date but routinely omits this part of who he is because he doesn’t think there is a woman out there who will be willing to take him seriously and believes that sharing this information will leave him vulnerable. This time around, Stanley decides to take a different path.

Stanley meets Sheila at a pool party thrown by a mutual friend and enjoys their conversation. After exchanging information, the two slowly build a friendship as they ask questions about one another, share life stories, and dive deeper into who the other person is. Sheila asks Stanley what his biggest fears are in relationships, and with some hesitation, Stanley lets Sheila know that he is conflict-avoidant and needs time to process issues to respond. Having never shared this information with someone he wasn’t intimately involved with, Stanley begins to wonder if he will be judged by Sheila and ghosted. To his surprise, Sheila smiles and says that she understands that everyone has their particular way of dealing with things and dives even deeper into knowing why he handles conflict the way he does. Sheila shows Stanley that she is genuinely interested in grasping the method behind the madness, and Stanley can open up even more.

In the end, Stanley learns a valuable lesson. Sharing his shortcomings is not something that automatically leads to pain. Instead, it simply serves as a way to see how someone would react to who he is from the safety of friendship. If Sheila had reacted adversely to that information, Stanley would have had the option to have a further discussion or end their interactions without having to experience another failed relationship, breaking up, or battling with thoughts of inadequacy.

Most people put up walls and defenses because of past hurts and are unwilling to lower them until someone proves they are serious, hiding their deepest shortcomings and regrets. But consider an alternative approach. Consider what might happen if you walk into a new situation with your walls and defenses down to see how someone handles the responsibility of who you are and your situation. Consider how you might gauge whom you’re dealing with when you give them the ability to see what’s behind the curtain sooner rather than later. Consider what might happen if, instead of guarding your heart, you show your heart and allow others to do what they would, naturally.

You should be open with people until you find the right person to be vulnerable with. Rather than using fear as the foundation of how you think and act, you should focus on choosing the right person so that being vulnerable becomes the least of your worries. If you can get that right, you're on the right track. So, for now, practice sharing what you've been through. Be open about your thoughts, feelings, and emotions, and remember that being open is something you can do with anyone. Vulnerability is something you experience only after you've committed, not before.

Want To Chat With Me About Relationships?