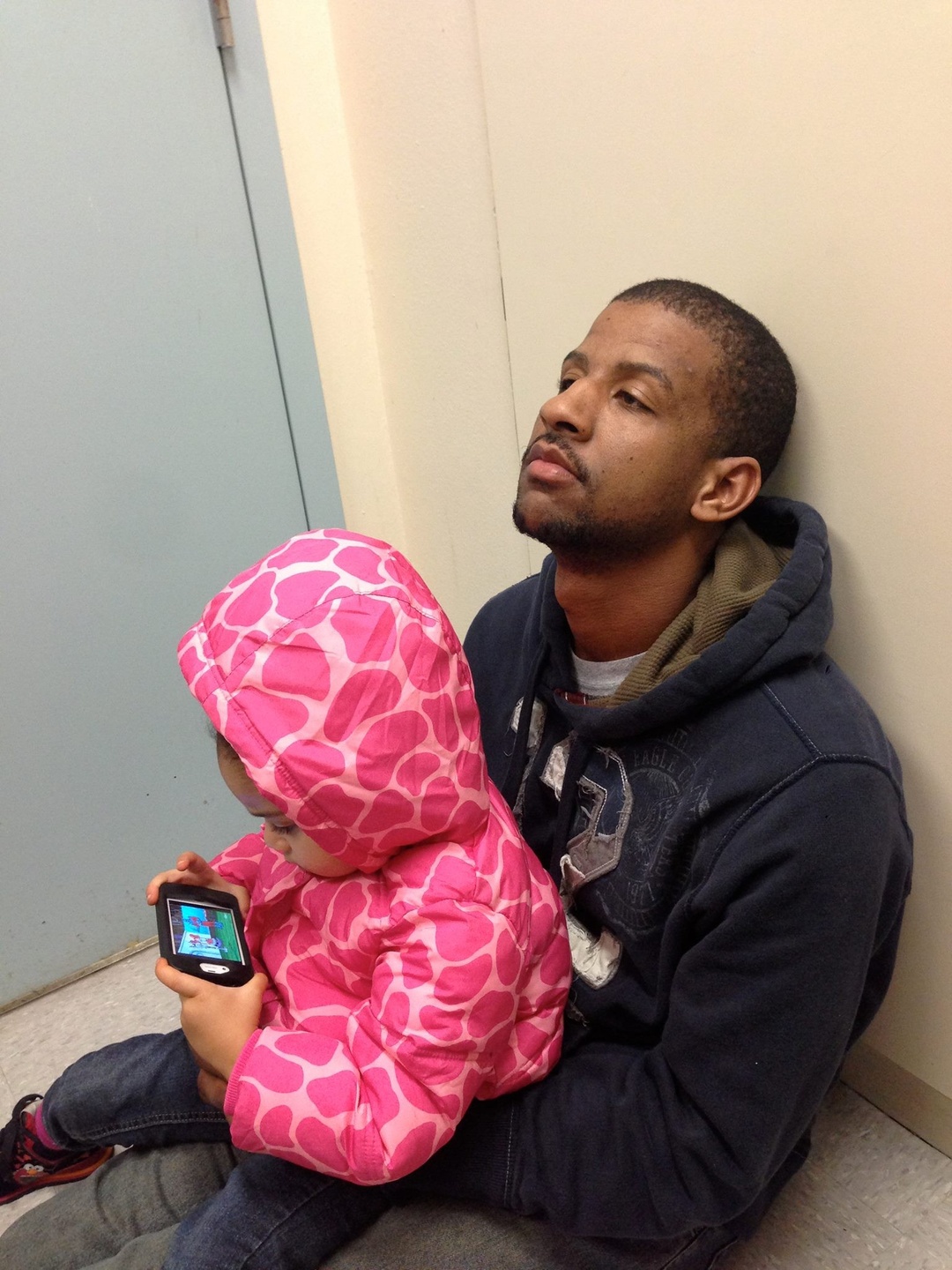 I always knew I wanted to be married, but after more than a decade of failed relationships, I found myself with a called-off engagement, confusion, and having to learn how to co-parent. I had hit rock bottom. I considered myself a great guy but struggled to find a great woman to share life with.

I asked myself what patterns I had been following and realized I never took the time to get to know the women I invited into my life. That's when the light bulb came on. I told myself two things; I would take as long as I needed to get to know the people I invited into my life and I wouldn't ask any woman to be my girlfriend unless I already wanted her to be my wife.

What I didn't realize at that time was having a genuine, authentic friendship was the prerequisite I should have been focusing on all along.

After I had my wake-up call, I knew I had to tell my friend Rebecca. I told her how I felt, and she thought the idea made sense. Little did we know that we would be together exclusively less than a year later and engaged a year and a half after that.

The journey we took to discover our compatibility was different than anything I had experienced. We got to know so much about each other that when it came time to commit, we could do so easily and without forcing it.

I learned that when you take time and position yourself for marriage, the outcome is intentional, healthy interaction with people, and the relationship you want becomes much easier to find. 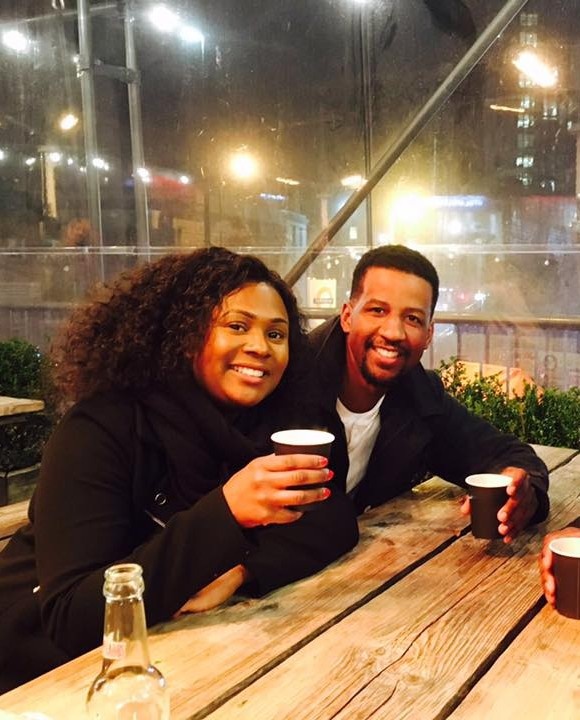 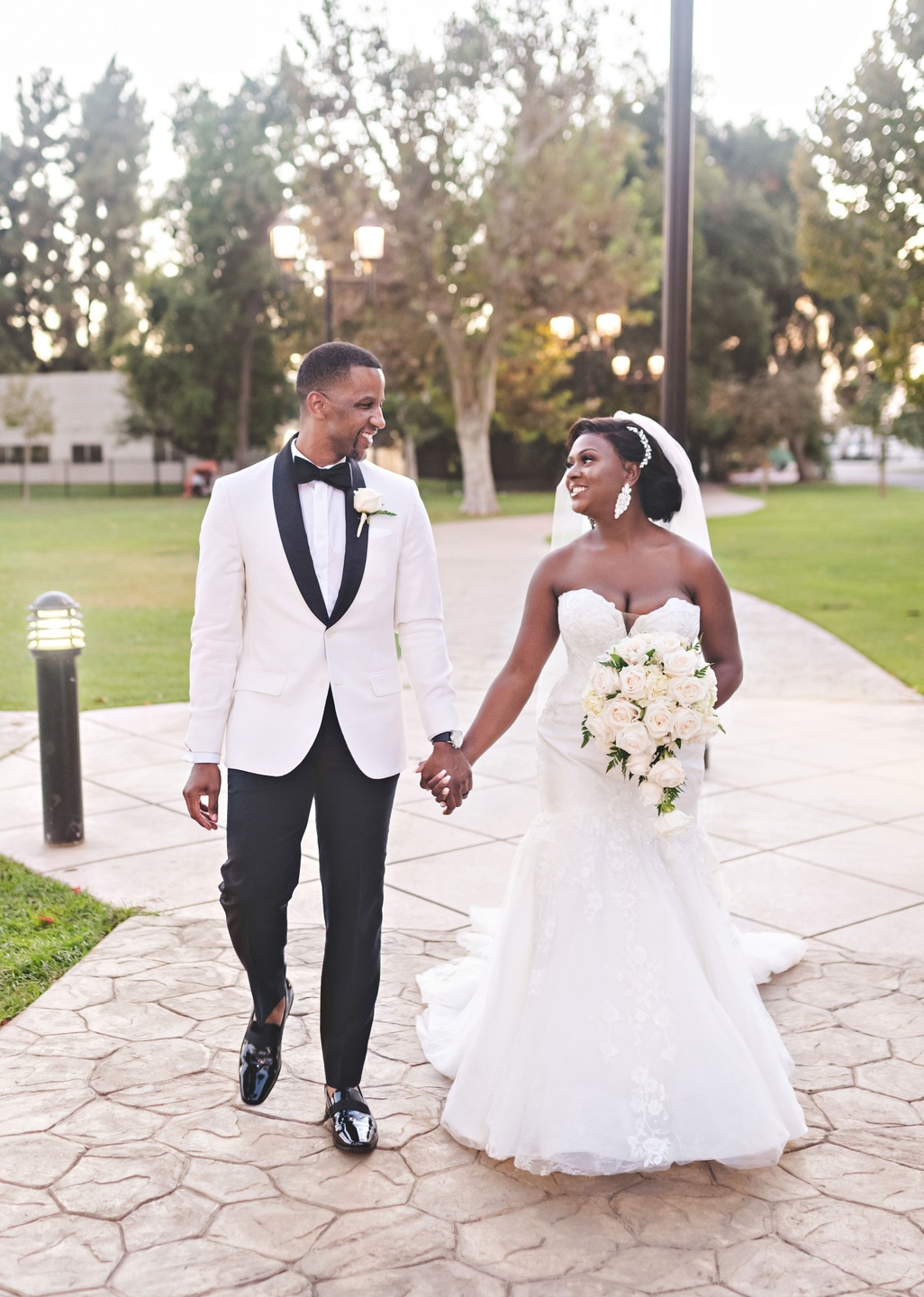 Why I Do It - Present Day

My goal is to help single people navigate the most challenging relationship climate in history. I know how it feels to experience the frustration of multiple failed relationships and I believe that my moment of clarity can become the breakthrough you've been looking for.

It's easier than ever to make mistakes, and it's harder than ever to find a quality partner. Imagine becoming crystal clear about what you want, being able to articulate it, and getting it. It's possible. You can find a spouse as long as you position yourself to do so.

I'm here to be your guide every step of the way.

Want to Position Yourself? Start Below. 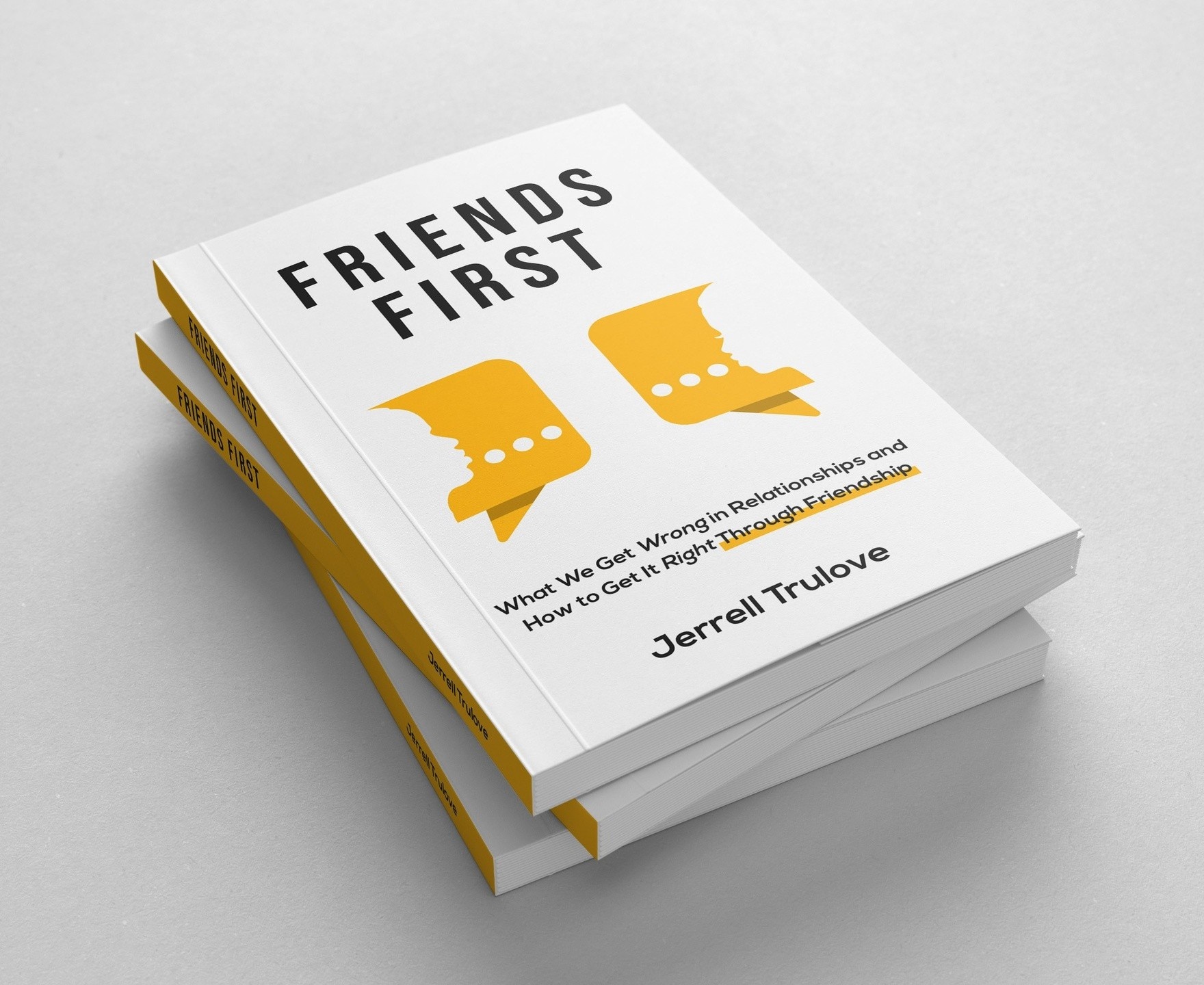 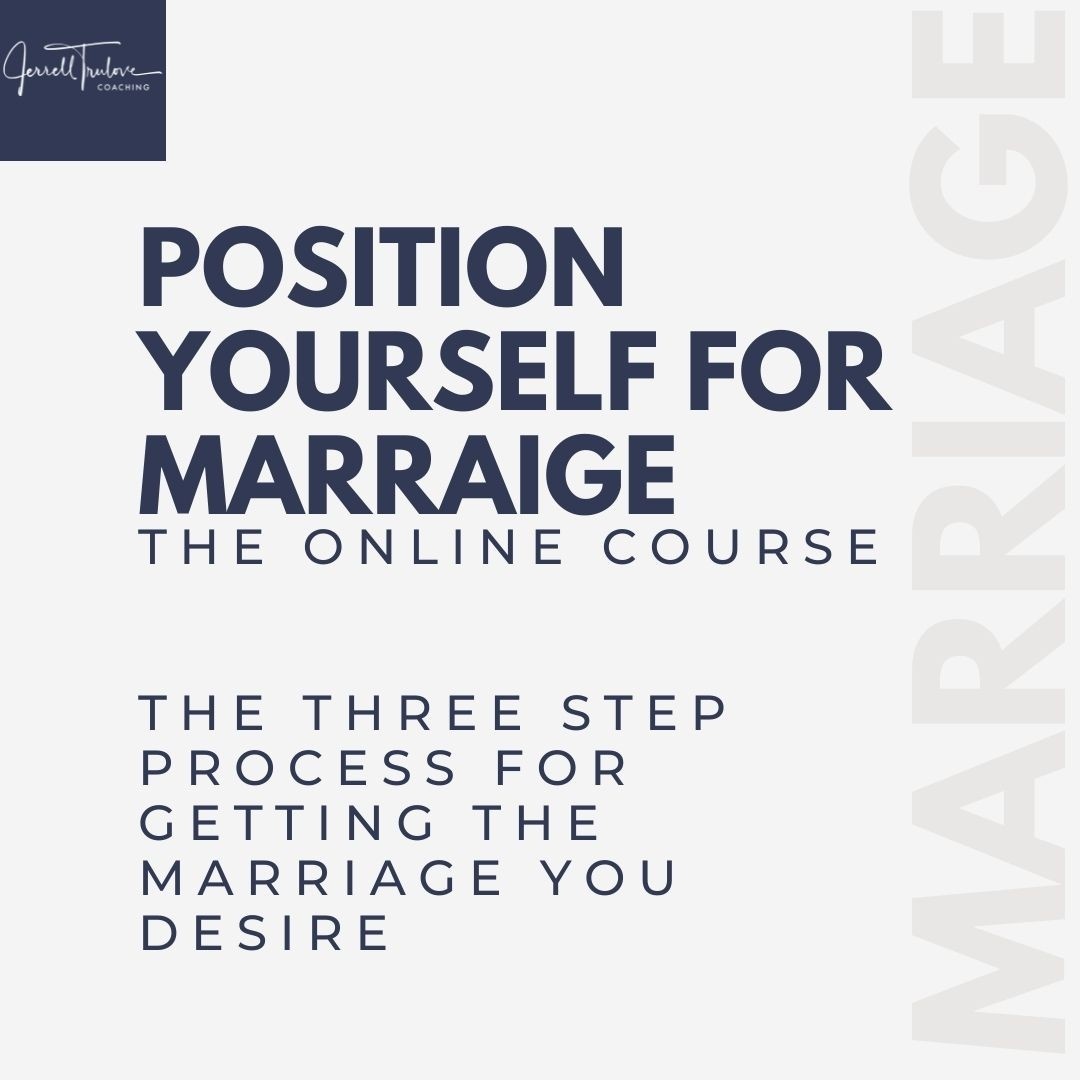 Shop the library of online courses designed to help you position yourself for marriage. 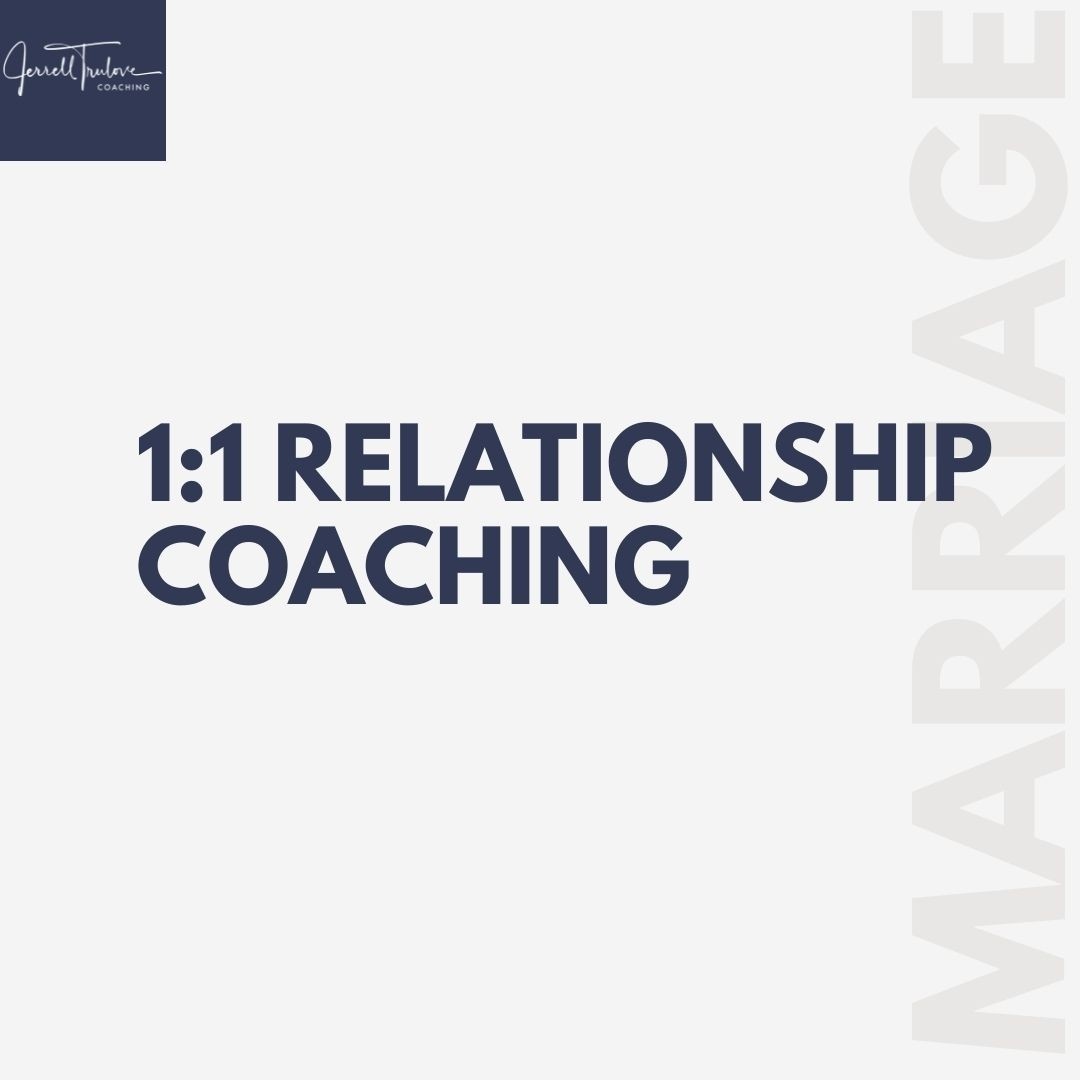 Virtual coaching programs that position you for marriage.